At the beginning of the current century, new interest in developing Wigner formalism has been shown and the first Monte Carlo (MC) method based on the concept of quantum affinity has been developed. This formalism is applicable for the single-body Wigner equation only. The recent achievements are based on a new MC method, which uses the concept of signed particles. It can be applied to both single- and many-body problems. In the context of MC methods theory this approach is optimal by rate due to the fact that the corresponding random variables are defined in optimal Krylov subspaces.

As a result of intensive development in computer technologies, scientists from various scientific fields (from computational biology to statistics and engineering) recognize MC techniques as a very efficient and reliable tool in their research. In particular, MC methods are efficient tool for sensitivity analysis of large-scale mathematical models. Small in value sensitivity indicators are often crucial for efficiency of the applied numerical approaches and reliable interpretation of the model results. That is why it is necessary and very important to develop efficient MC algorithms for more accurate calculations of such kind of numerical indicators.

In recent years there has been increasing interest in the technology and telecommunications such as antenna design, wireless sensor network layout, network control that can be defined as combinatorial optimization problems. These tasks become challenges periodically to existing algorithms because the size of the existing telecommunications infrastructure is constantly growing.

Monte Carlo methods (MCM) are among the most widely used stochastic numerical methods for solving large-scale computational problems. Our research is focussed on ground-breaking applications like development of physical insights in the field of Silicon based quantum computing devices and studying of special nano-structures considered as potential candidates for future quantum computers. The new Wigner Monte Carlo method based on signed particles is a quantitative approach and it can be applied to both single- and many-body problems. Thus, this approach is opening the way to solve quantum problems which were out of reach previously. At the same time there are great challenges that need to be tackled to improve the convergence and computational efficiency of the algorithms. The planned research activities are focussed on ground-breaking applications where technologically produced structures will be considered.

Efficient MC methods are of great importance for the analysis of Big Data computer models. The analysis of large-scale environmental models is considered as a pilot case study. The critical pollution levels may lead to destruction of eco-systems and may cause damages on plants, animals and humans. Many of the related problems can successfully be solved by developing and using reliable sensitivity analysis tools for studying different pollution phenomena. The computational tasks arising in the treatment of large-scale air pollution models are enormous, and great difficulties arise even if modern high-performance computers, Grid and Cloud technologies are used. Advanced deterministic and stochastic approaches are required. Such an analysis can give valuable information about the performance of reliable and reasonable simplifications or to identify parameters and mechanisms the accuracy of which should be improved, because the model results are very sensitive to variations of these parameters and mechanisms. The challenges in this area are mainly focussed on the further improvement of methods and algorithms for sensitivity analysis for large-scale problems. In the framework of this task we plan to develop reliable tools for studying a part of the eco-system, as well as for careful investigation of the climate change. Problems like that need reliable high-performance and distributed computing infrastructure.

Many problems arising in real life and industry have combinatorial nature and can be defined as combinatorial optimization problems. Therefore it is a big challenge to use present wealth of advanced knowledge to solve problems of high impact in academics, industry and society. Most of these problems need huge amount of computational resources and technologies dealing with Big Data. The challenge of the research activities include real-life problems in science and engineering as follows: optimal modeling of bioreactors for synthesize of medical substances; wireless sensor network layout; protein mutations; telecommunications (graph coloring); forest fire modeling. The earlier parallel implementations on IBM BlueGene/P supercomputer (using MPI library) of the forest fire model and the wireless sensor network layout algorithms will be further developed for the new generation heterogeneous architectures including accelerators. As a breakthrough we expect, that modeling and optimization of real life and industrial processes will lead to significant economical and social effects. 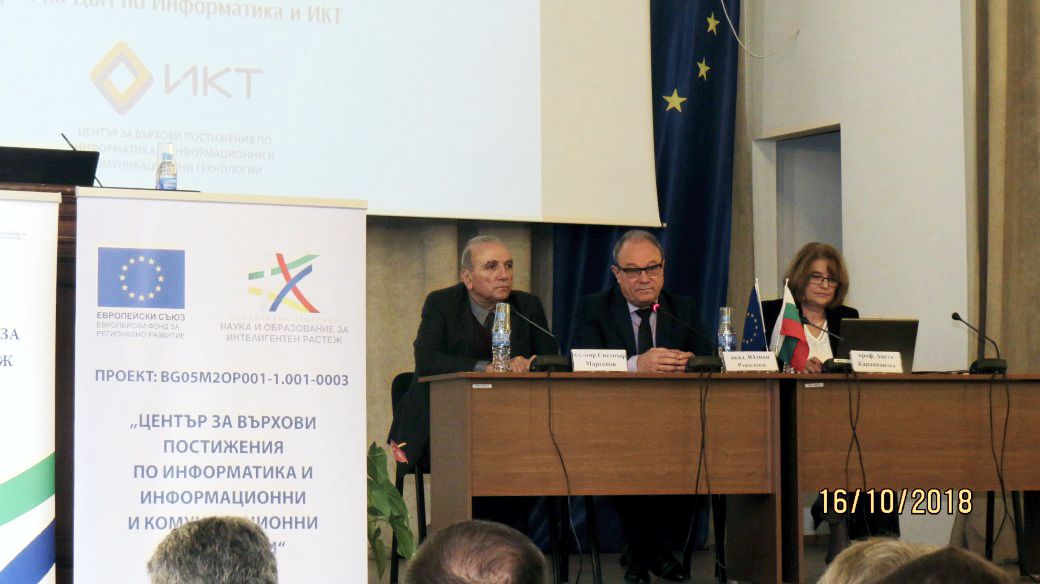 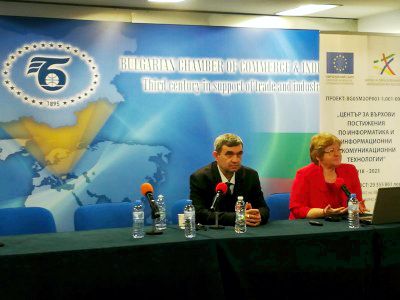 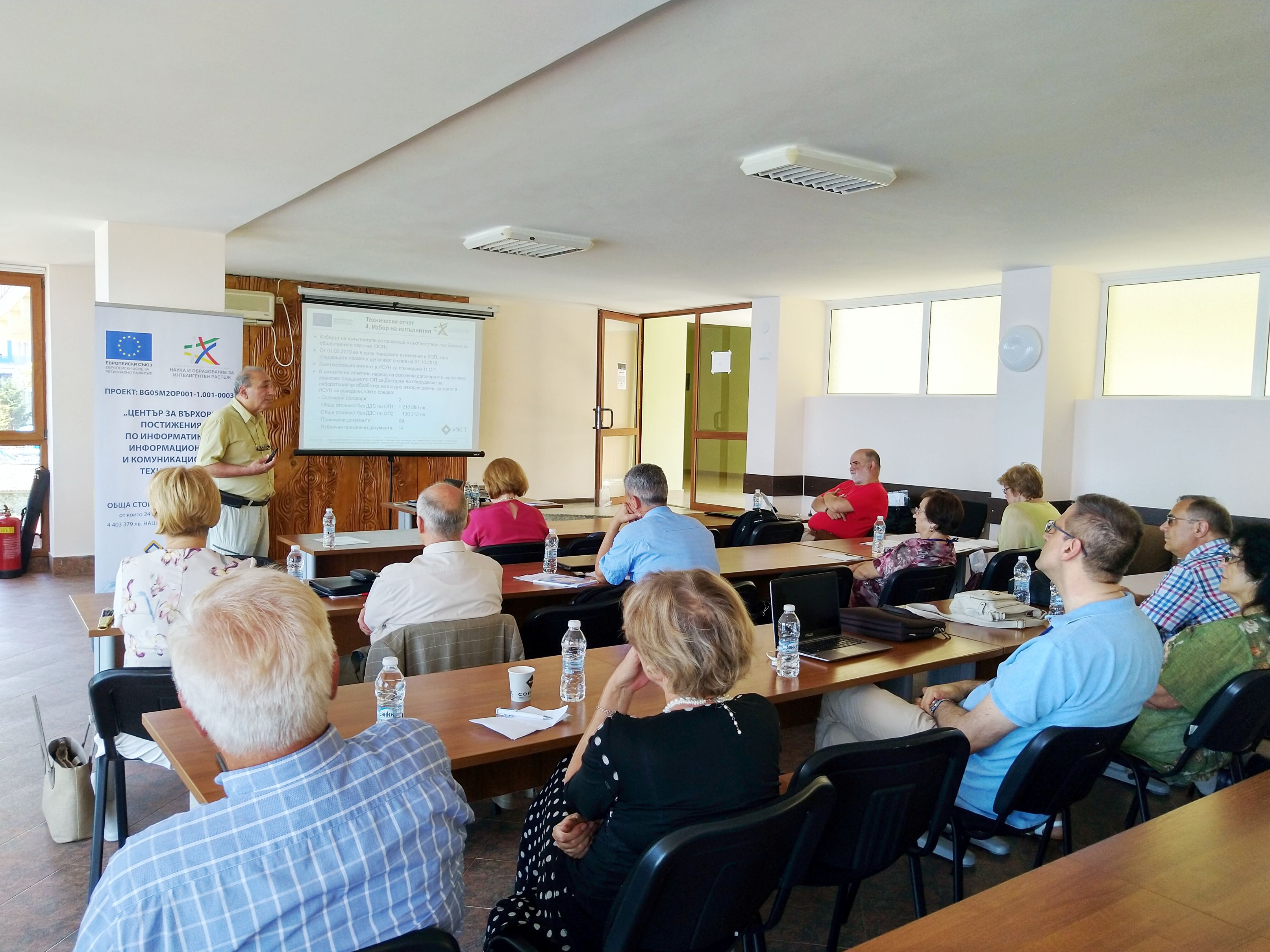 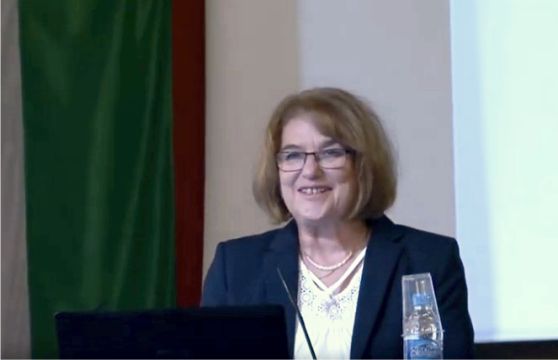 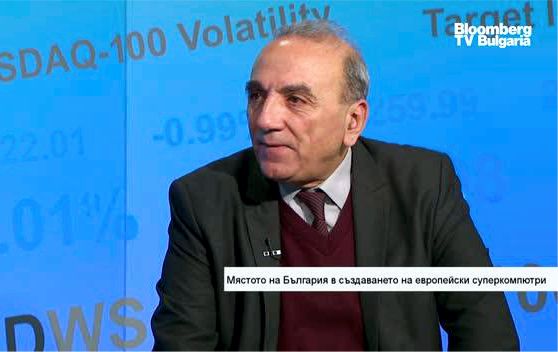 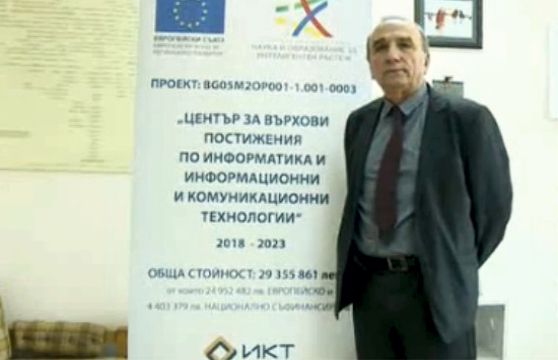